Growing up, I was a scared kid. I mean, I was scared of everything. Put me in a dark room, near a clown, around some bugs, and I was a crying, blubbering mess. Every single night I went to sleep, I would think, “Tonight’s the night the ghost is gonna decide to get me.”

Well… most of them.

Check out what I’m scared of now. 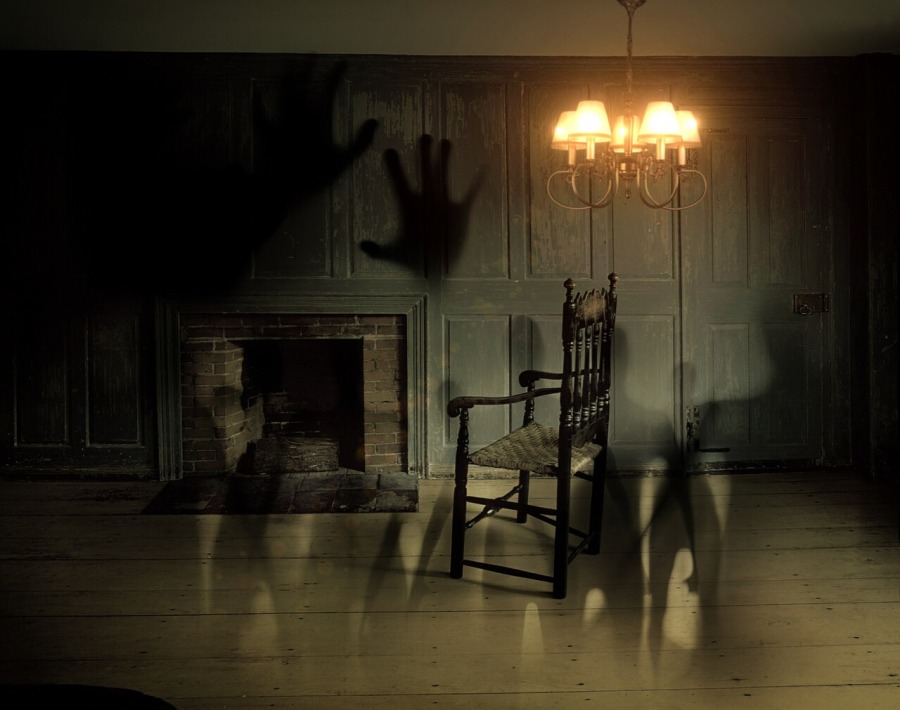 I’m not talking “child in a bed sheet with holes in it” ghosts. I mean the idea that actual spirits of people who died violent deaths. Spirits wanting revenge for the wrongs of their past. Spirits who can’t tell one living meat-suit from another and may end up terrorizing me when they really want to terrorize the person who lived here generations before me but has long been dead. Those ghosts. Fuck that. 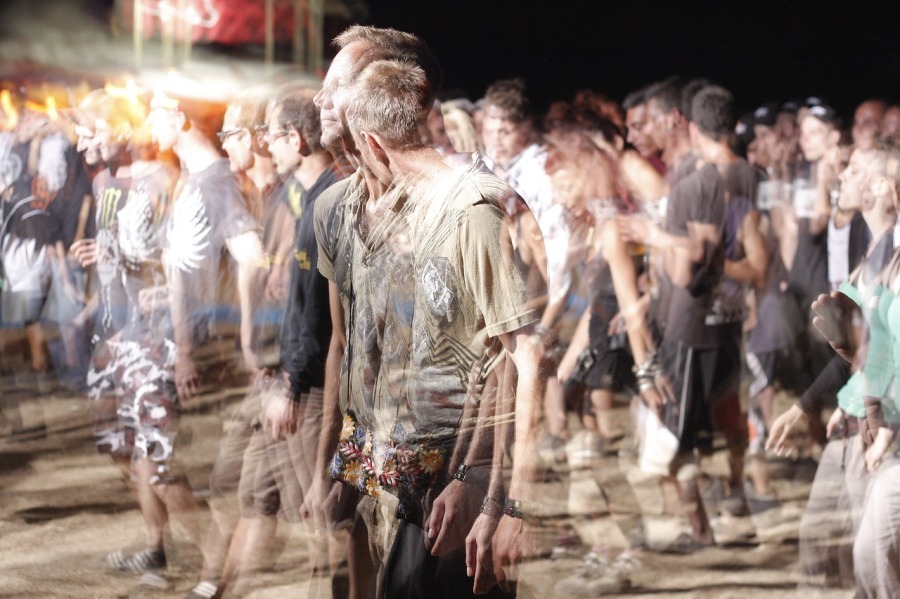 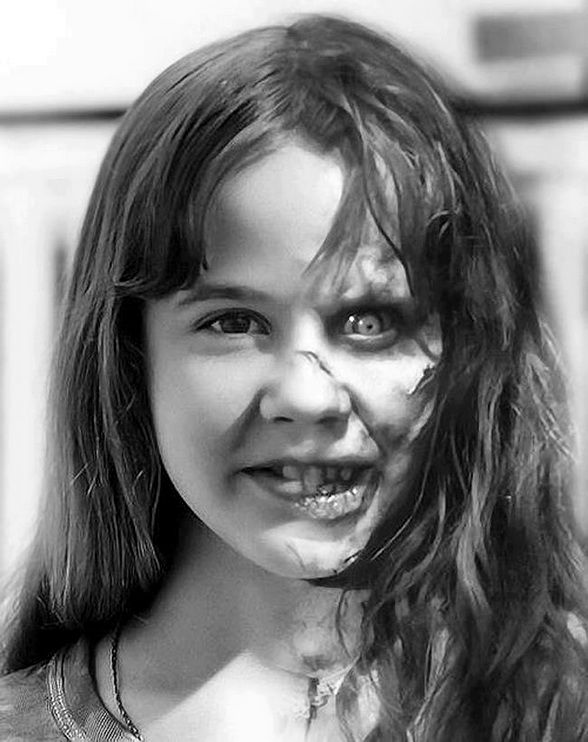 My brother forced me to watch The Exorcist when I was 5 years old. Ever since, I’ve been traumatized. Just looking at that picture has my heart beating wildly and my palms sweating. 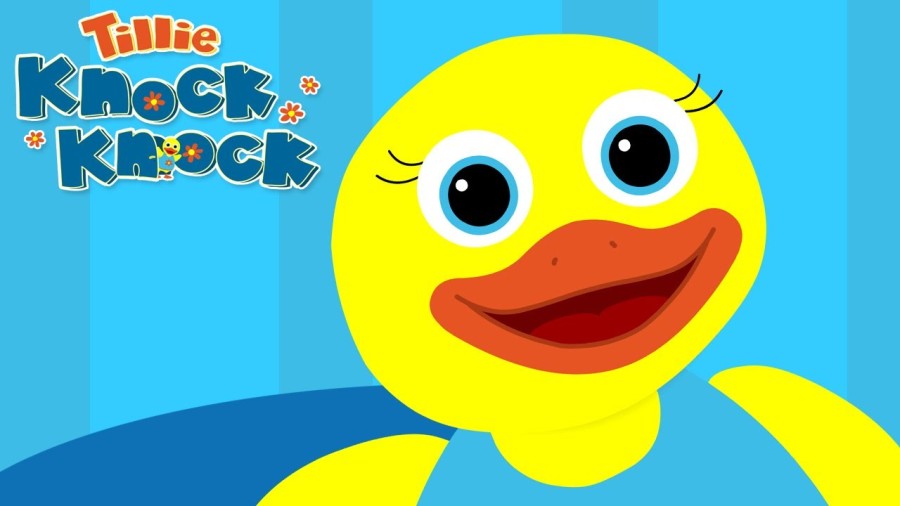 THIS GOD DAMNED DUCK HAUNTS MY DREAMS. WHY DOES SHE NEVER BLINK?! 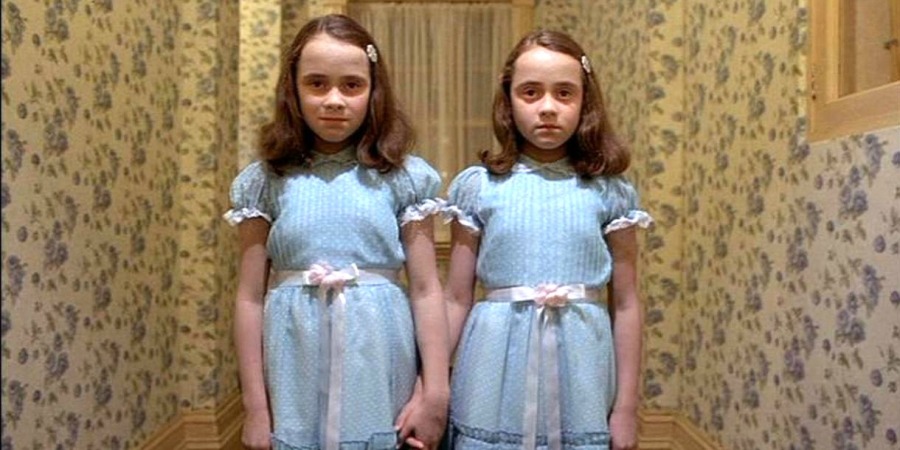 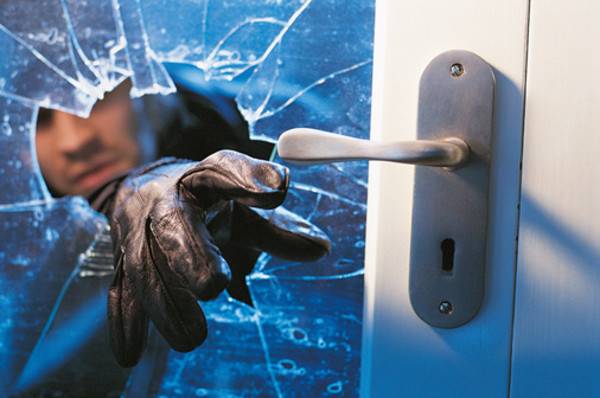 This goes back to being scared of every living human being. Literally anyone can break in while I’m sleeping and kill my entire household. That shit keeps me up at night. Humans are capable of anything and should not be trusted.

4. The “Grandmother” from The Visit 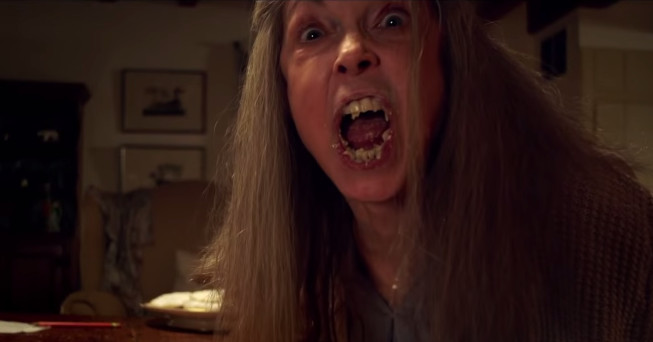 That crazy bitch needs to stop sneaking around in the dark. Didn’t sleep for a WEEK after watching that movie in the theater. 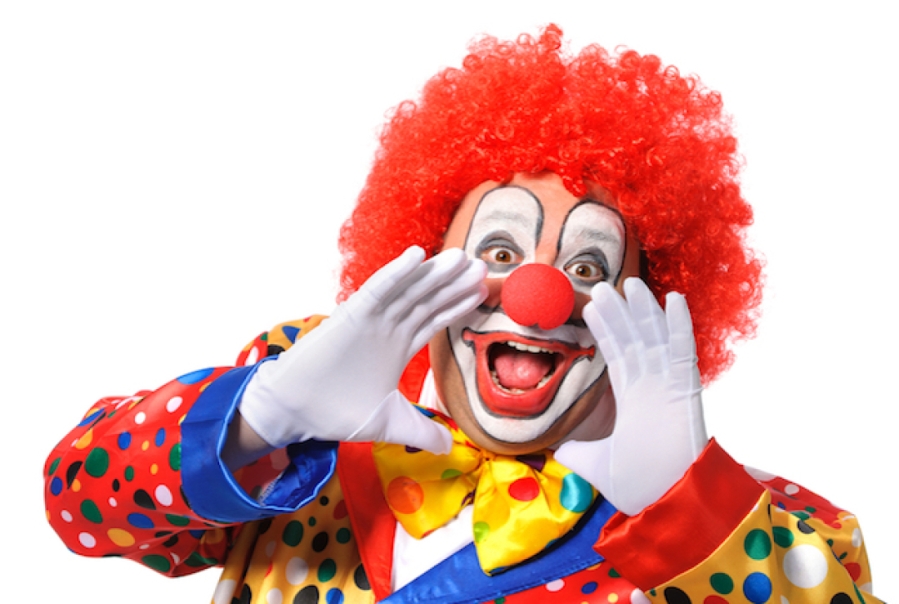 I MEAN LOOK AT HIM. HE’S GOT MURDER IN HIS EYES.

Just the thought of spiders makes my skin crawl. Every breeze or falling hair makes me feel as though one of those hairy little creatures is crawling all over me. No picture for this one. Even a picture makes me feel faint. 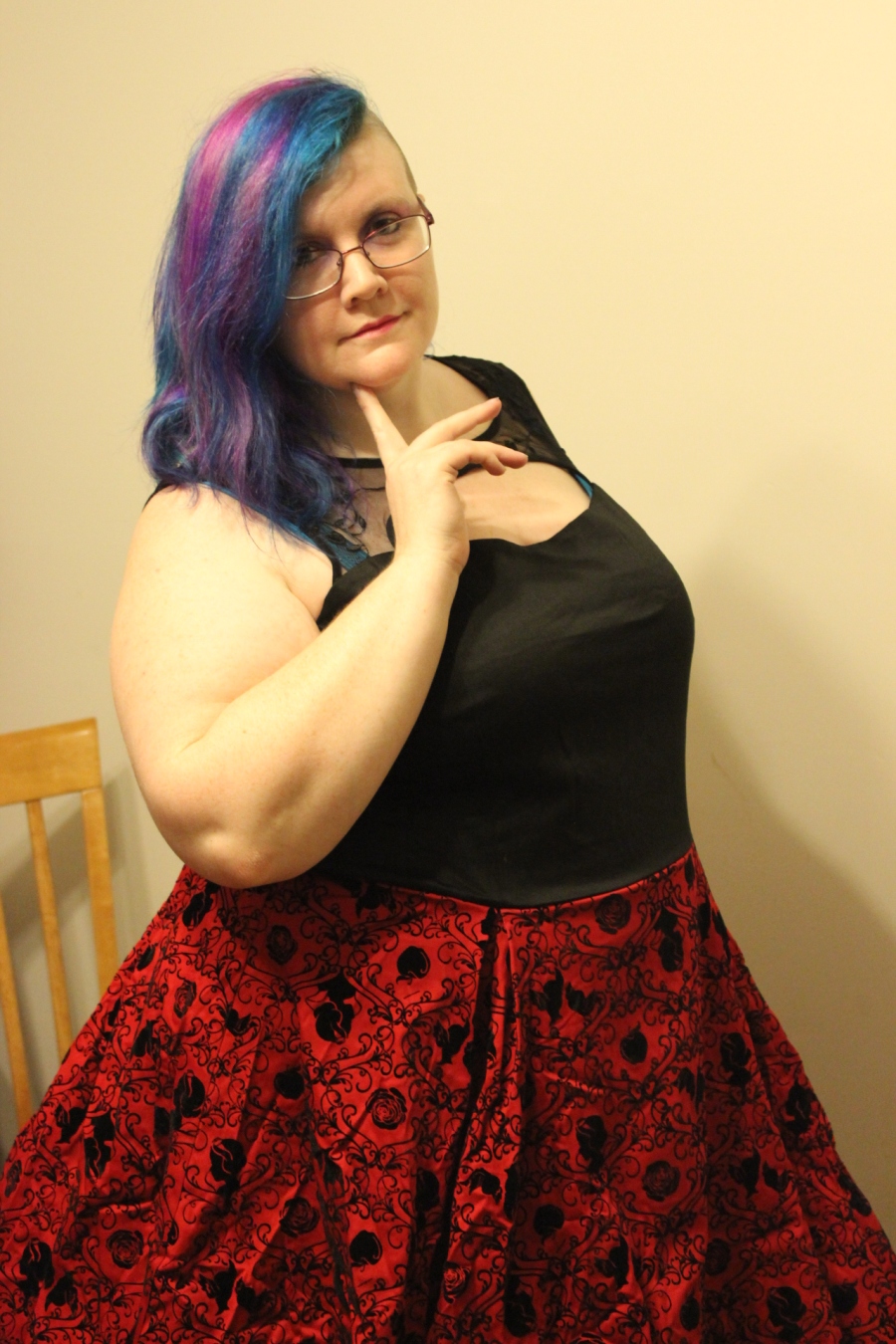 This chick is the scariest. She’ll scratch at my door (though less now since I’ve seen The Visit). She lurks in the shadows when I go to the bathroom so that when I come out, my heart jumps into my throat. She feeds horror scenarios into my brain at all times of day and night. She makes sure that I live in a constant state of creative fear. She’s the scariest… and the best.

I hope you all liked my fun list here, a mixture of jest and all seriousness. Let me know what scares you in the comments down below!