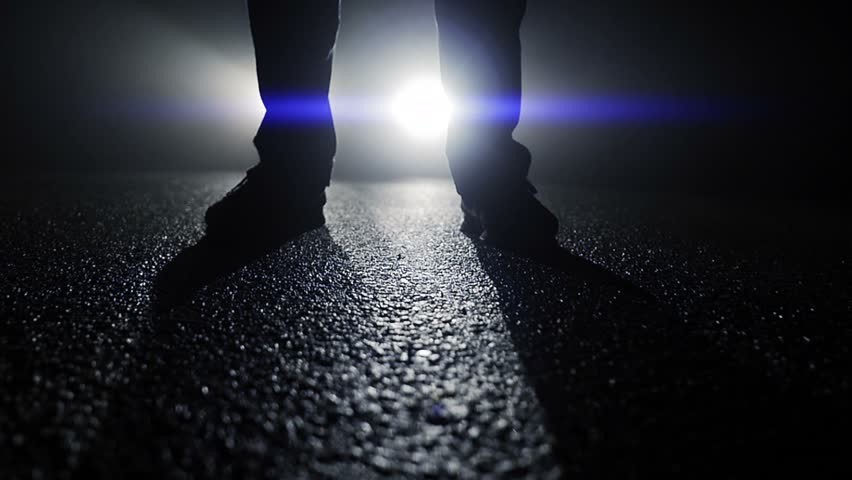 Are you a fan of the things that go bump in the night? What about the ones that creep in the woods unnoticed? If you are, Netflix has got you covered with all things spooky and creepy to add to your queue and have a scream stream fest.

From an anthology of horror shorts to art house films on a super budget, these Netflix scary stories are sure to put a little jump in your step, and a just a tad of fear into your next Netflix & Chill session.

1. The ABCs of Death
Starting off with this delicious anthology, The ABCs of Death is like a giant kid’s storybook full of goodies, except these goodies come in the horror contingency from more than two dozen directors and spell out (literally) how to kill. For anyone looking for a good couple of shorts to bring big scares, The ABCs of Death is beautiful, deadly, and most of all, a horror flick lover’s dream.

3. Monsters
A little bit of genre mixing goes on in Monsters, as this tiny indie horror flick takes place in a disease ridden post-apocalyptic world inhabited by alien creatures. As one road weary journalist seeks to take an American tourist to the safety of the US on the other side of the US-Mexican border. Premiering at South by Southwest in 2010 and being made over three weeks, in 5 countries, with a $500,000 budget, you can’t get much more homegrown than this—and it all pays off in a directorial debut by Gareth Edwards. For viewers that like the scare to be unpredictable, authentic, and deliberate, this is the flick for you.

4. Dead Snow
Nazi zombie movie? Check! Dead Snow is one of those traditional horror flick set-ups; medical students hoping for a break head into the icy woods for peace and relaxation only to come across stories of a band of Nazis getting lost in the woods and becoming the undead (sounds awesome, right?). For fans of zombie flicks and excellent historical epics, this just might be the movie to convert you into sitting down for the every zombie-historical crossover, and certainly for the next two movies in the Dead Snow trilogy.

Pro Tip: Not sure if you’ll be able to stream this wherever you are? Take into consideration a Virtual Private Network. It’ll work out all the kinks of wondering whether you’re going to get offered the same Netflix selection everywhere. Perfect for disabling geolocation, a VPN saves you from having to fret, and at the same time protects you from data stealing identity thieves on public WiFi. It’s a win-win.

5. A Girl Walks Home Alone at Night
Vampires never had such a creepy awakening as in Ana Lily Amirpour’s Iranian flick self-labeled as a vampire Western. With the main character known only as “The Girl,” this story is as much about bloodsucking as it is about defining the human characteristics of the undead as the main falls head over heels for a mortal boy who’s embroiled in the care and keeping of his addiction rattled father. In the vein of vampire movies that speak as art house films, A Girl Walks Home Alone at Night might be more terrifying, not for its inclusion of the extraordinary, but because of its humanity.

Still looking for more horror to binge on? Check out this list for great finds of the scary kind, or even just of the thriller sort. Great horror doesn’t always have to leave you shaking in your boots, but it’s generally a great sign if it surprises!

About the Author: Cassie is an entertainment and online security blogger, who specializes in all things movies and getting around geo-restrictions. She is always open to new suggestions for which flick to watch next. Leave a note in the comments about a movie (or movies!) you love, and she’ll get right to watching or debating its finer points!

One thought on “The Most Underrated Horror Movies on Netflix”